Atlanta’s lineage of music royalty runs deep. From the “Empress of Soul,” Gladys Knight, to the “King of Crunk,” Lil Jon, the city has birthed a legacy of artists who have rapped, sung and “beatboxed” their hometown’s indelible spirit into the key of songs that have made us laugh, cry and simply move our bodies for decades.

And in a city that continues to grow and rediscover itself, we’re left with the questions, “Who is the next OutKast? Who is the next TLC? Sugarland?” The answer, if you know where to look, can be found in the live music venues across ATL where music masters are honing their crafts and bringing the beat to the people.

Whether it’s lyrical supremacy at Eddie’s Attic or tranced-out melodies at Terminal West you crave, here are our picks for Atlanta musicians you’ll want to keep your eye on (plus tips on where to find them). Once you’re inspired, check out Atlanta music events and shows coming soon.

HeaveN Beatbox is literally a one-man band who creates a symphony of sounds all with his mouth — drums, scratches and sound effects are just the start. The beat maker has performed with the likes of another hometown success, Arrested Development, and can be found laying down the lyrics at The Music Room in Sweet Auburn. 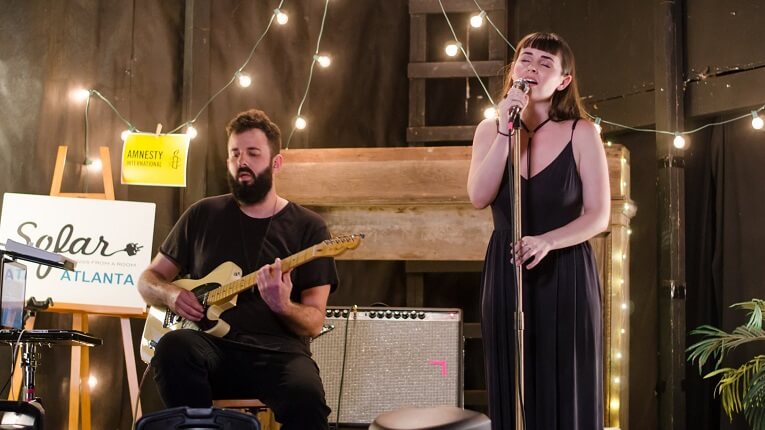 While Grammy Award-winning producer Graham Marsh has seen success behind the scenes composing tracks for Kid Cudi, T.I. and more, it’s his work with singer/songwriter Amber Renee that puts them both in the limelight as the “synthy” and soulful alt-pop group, CLAVVS. Blending lush production and brooding beats with melodic vocals and entrancing octaves, the duo elevates the vibe of any room with original music and covers of hits like you’ve never heard before.

Where to find them: Aisle 5, Terminal West 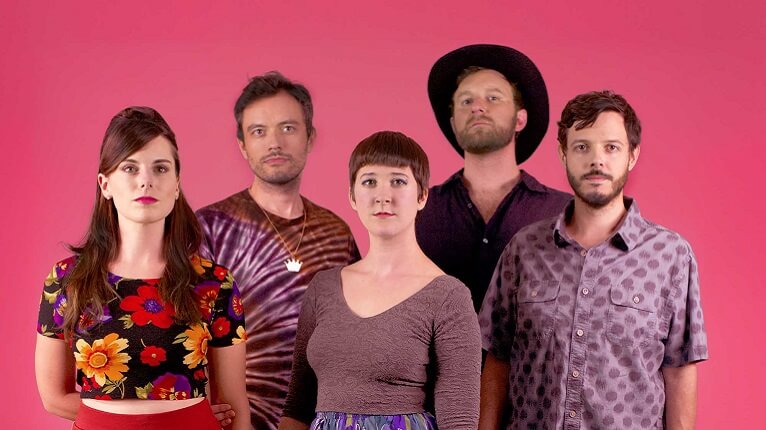 Have you ever heard of “tropical punk,” and, no, it isn’t a beach lifeguard with a Mohawk. It just happens to be the best way to describe the sound of ATL quintet, Flamingo Shadow. Their psychedelic vibes, poppy beats and adventurous lyrics have garnered quite the following since the band debuted in 2016. It continues to evolve its brand, cornering a genre so trippy and esoteric that you can’t help but be pulled in by it.

Where to find them: 529, Terminal West 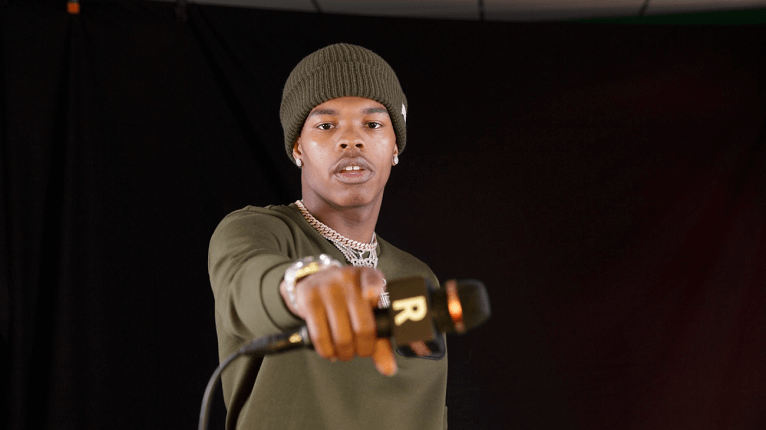 Some artists are meant for greatness and their musical talent comes as natural as breathing. Just take Atlanta rapper, Lil Baby. Now before you say, “Oh, here goes another “Lil’ somebody,” it should be pointed out that the 23-year-old musician  picked up the mic for the first time in 2017. Since then, he’s garnered heaving attention from the rap game’s hottest acts like Drake and Migos, and his lyrical acumen has been compared to trap music pioneers T.I., Jeezy and Gucci Mane.

Where to find him: Atrium on Sweet Auburn, Buckhead Theatre 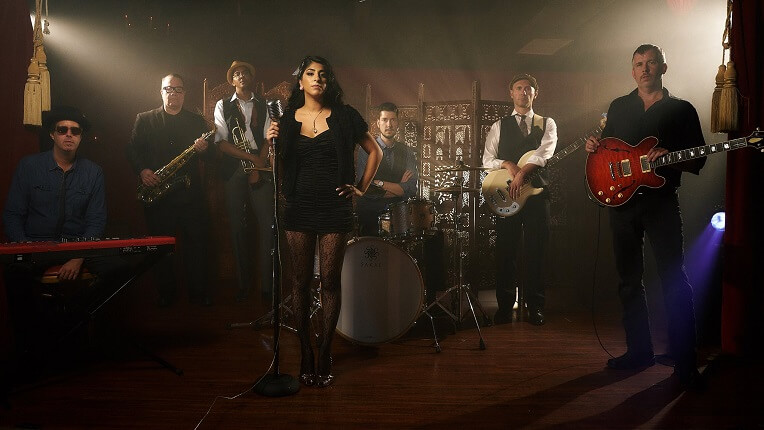 An East Indian soul singer combined with raw and jazzy big band, funk vibes may seem like an odd combination, but it  works. Ruby Velle & The Soulphonics’ sound harkens back to the soulful era of Aretha Franklin and Gladys Knight. Soul music stirs the emotion, and Ruby Velle has tapped into a visceral feeling that’s indescribably real and unlike anything on the scene today. It’s one that fans of the band have waited patiently for and want to experience with open hearts.

Where to find them: Star Bar, Terminal West

The ethereal, funky, transcendental vibes of Atlanta group, Stokeswood, has been a wake-up call since they came on the scene in 2009, and they haven’t let up since with tracks blending catchy pop riffs with bass-heavy hip-hop beats and indie-rock melodies. With such a range in sounds, the alternative pop band has opened for Wiz Khalifa, shared the stage with Barenaked Ladies and Sister Hazel, and even had a featured song on the NBA 2K17 soundtrack.

Where to find them: Terminal West 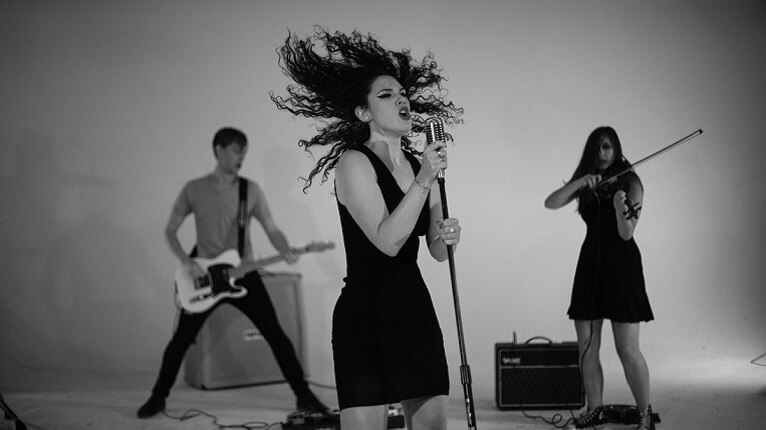 Bold, fresh and energetic are just a few words we’d use to describe ATL alternative rock band Zale. The band, helmed by singer/songwriter, Hannah Zale, carries a strong presence on the stage and in the studio with bombastic tracks like “Little Black Dress” and gripping, moody bangers like “Prisoner.”

Where to find them: Aisle 5, Venkman’s, Eddie’s Attic, Terminal West

Things to DoAtlanta's Black Artists captivate audiences of all colors, narrate stories of the collective and draw people of all ages with different backgrounds into the essence of everyday artistry.

Where to Eat Gluten-Free in Atlanta

NightlifeAtlanta is the home tothe Atlanta Jazz Festival, one of the country’s largest free jazz festivals.

Where To Hear Jazz In Atlanta

EatWhen looking for a place to celebrate graduation in Atlanta, look no further than these restaurants ideal for special occasions.

The Best Places for Graduation Dinners in Atlanta

EventsBring the kids to one of these Santa experiences in Atlanta.

Where to Get Photos With Santa in Atlanta