Take a walk through history at the Atlanta History Center in Buckhead.

A vast variety for the voracious: Ponce City Market has it all.

See a memorial to a hero in Downtown Atlanta. (📷 James Duckworth, AtlantaPhotos.com)

There’s no doubt that Atlanta’s world-class attractions and destinations make this city shine bright like a diamond. Add to that a booming film and television industry, and it’s easy to see why we had the nickname “Hotlanta” for so long.

But the real magic in this city is in the lesser known gems, the areas within Atlanta’s dozens of neighborhoods that delight locals and visitors alike, time and again, throughout the seasons. From concert venues to brunch spots to bowling alleys, these places take care of us, become part of our lives and even at times keep us sane. Take a look at a few insider favorites. 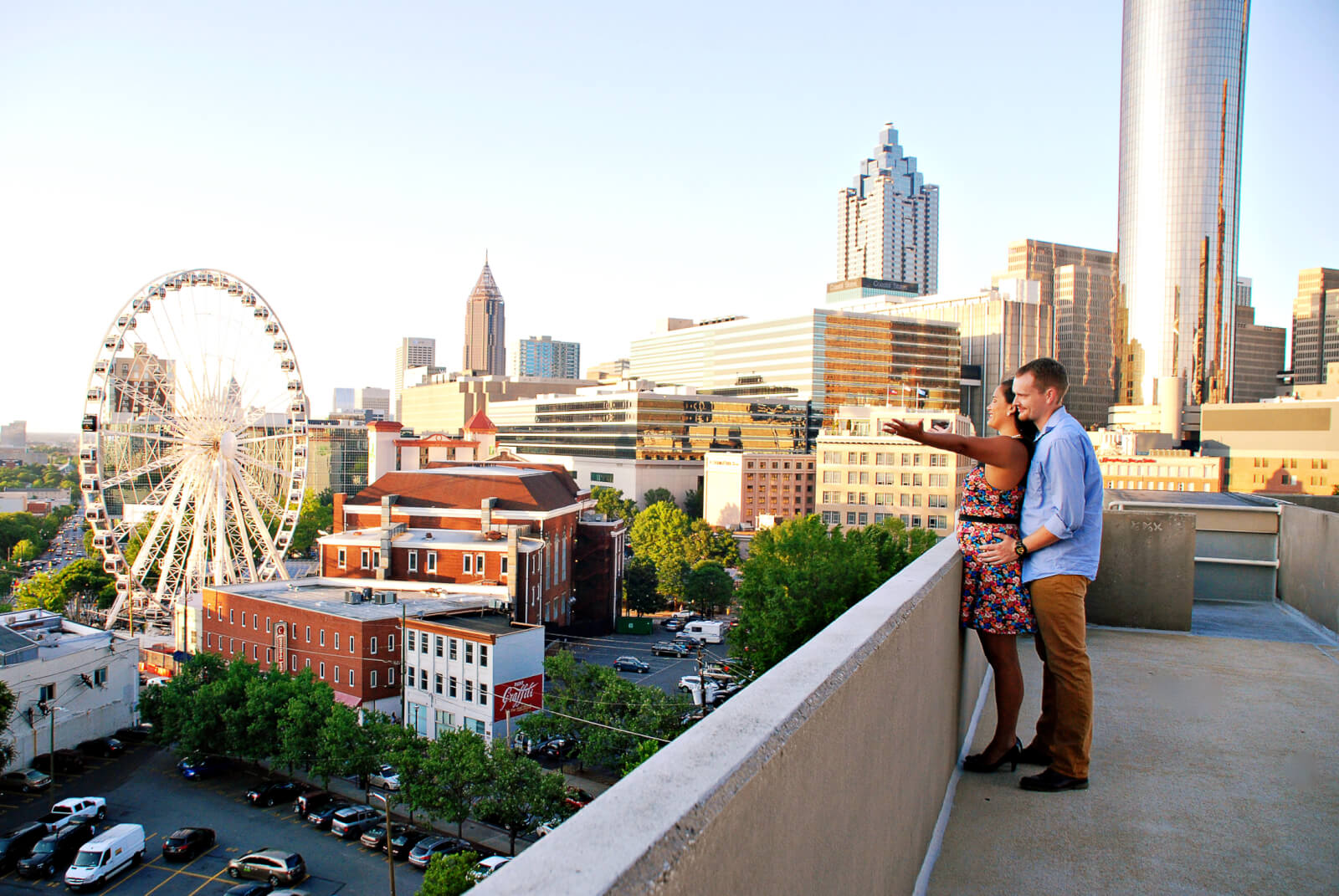 Take in the views from high above Downtown. (📷 Joleen Pete)

Hip shopping and dining on the Westside. (Gene Phillips, AtlantaPhotos.com)

Streeet art in Cabbagetown on the Eastside. (Melissa McAlpine)

Beth Clark is a writer and foodie who loves to roam around Atlanta, uncovering the city’s quirky, glam, upscale and down-home character. Curiosity is her compass, and you’ll find her writing on www.thecitydweller.me.

Where To Eat at The Battery Atlanta

ArticlesYes, Atlanta boasts a wealth of bright, shiny new buildings but we also have our fair share of historic neighborhoods with quaint houses (and the occasional antebellum mansion), local shops and restaurants — all of which are a perfect locale for spending a day walking around and discovering our diverse and eclectic city. Here are top six historic neighborhoods: 1.

ArticlesWhether you have abusiness meetingand need a quiet, convenient place to talk shop or are looking to catch up with friends over lunch, we've got you covered.

ArticlesLooking for the best venues to enjoy live music in Atlanta? Check out some of these awesome places.

ArticlesWelcome to Atlanta. We're glad you are here. Here are a few basics and a few fun facts about our city that will help you fit right in.

Fun Facts About Atlanta: How To ATL Like A Local